Does Spanish normally use apostrophes at all? 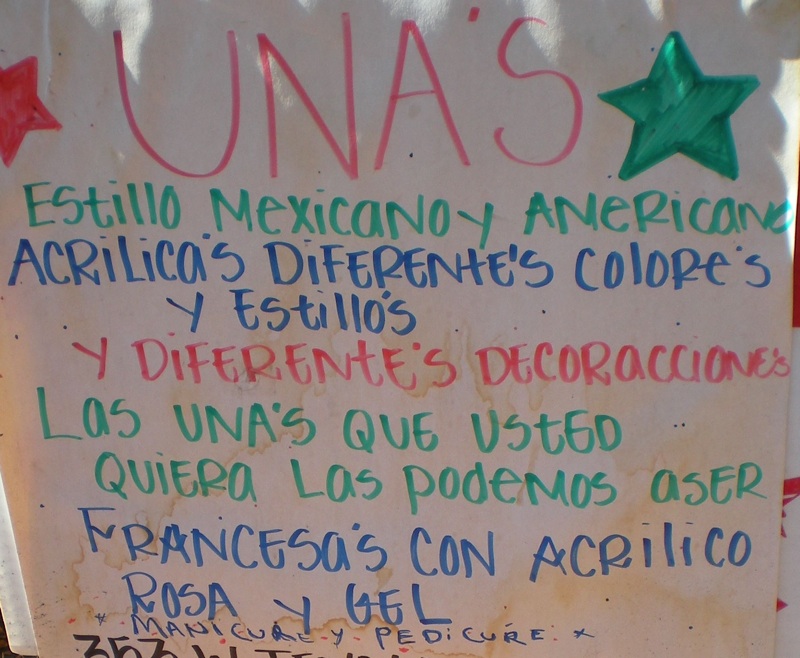 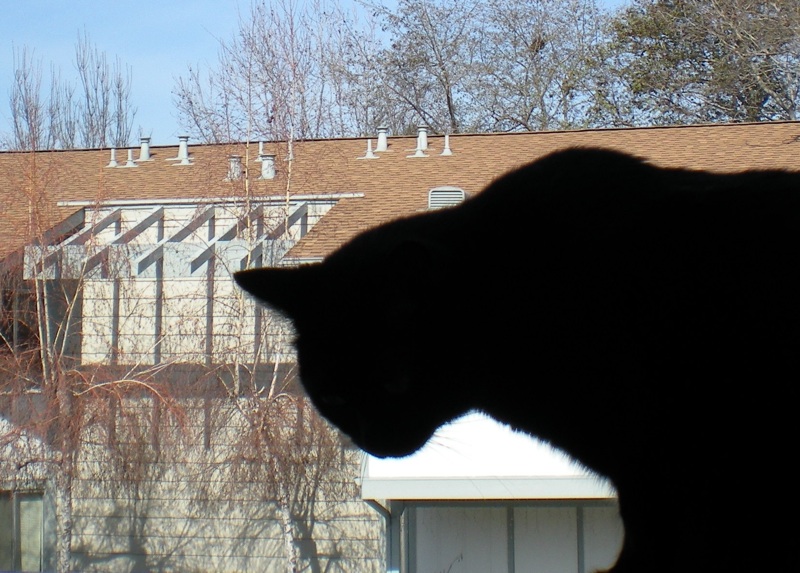 When I lived in Oakland, I was twice approached after sunset by a panhandler who announced, “I’m black but I’m not a mugger!” Both times I flinched and, of course, felt guilty.

It now occurs to me belatedly that, if young adult males are the most violent subset of naked apes, it’s not irrational to be wary of a solitary nocturnal specimen, regardless of his albedo.

So he had a cute racket.

Around noon the other day, I saw a steady stream of moths flying north along the BART track: not dense enough to call them a flock, let alone a swarm, but enough that I always had a few of them in view. (Maybe they do that every day; I wouldn’t know.) When I came back a few hours later they were gone.

In the dawn’s early light, Pillow (a cat) often sits at the one window that’s near a tree, seeming to watch the birds. He sometimes makes a queer choking noise, like kekekekek; Dad says his cat sometimes makes the same noise. I conjecture that they’re trying to sound like a bird, though I wouldn’t have thought their little brains could conceive of such a trick.

The “Master of the Revolution”, cofounder of the International Society for Individual Liberty, a former flatmate of mine who taught me much about firearms, has died.

I suspect my new glasses have more chromatic aberration than the old. In my computer background pattern, a fractal with lots of intense colors, the red seems to stand out in front of the blue.

In unrelated news, we had a good meal at PhÆ°Æ¡ng Tháº£o in Sunnyvale.

Four years ago I posted a link to satellite images of the forest fires then burning in California. In the past month that post has attracted well over a thousand searches!